Icona Condos Highlights
This new condo project by the Gupta Group is in preconstruction in the city of Vaughan to be located at 3201 Highway 7 West.

The scenic city of Vaughan is located just north of Toronto in the district of York, and is the 5th largest city of the Greater Toronto Area (with an estimated population of 288,000 as of 2011 census). It’s home to a mix of residential areas, commercial and retail space, schools, and much more.

Register Here To Get VIP Price 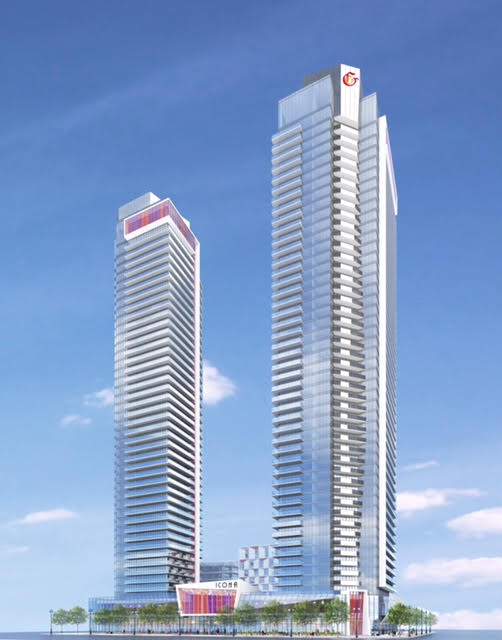 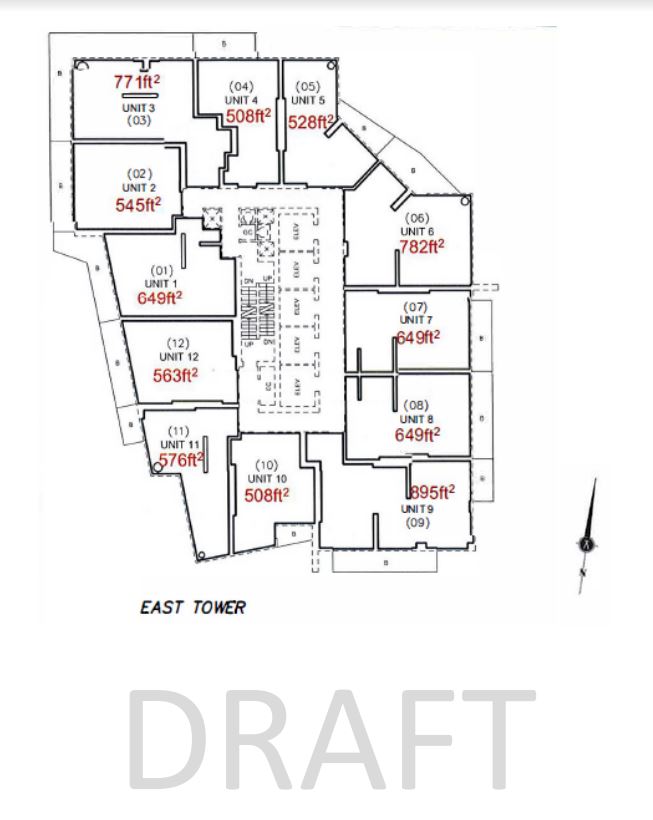 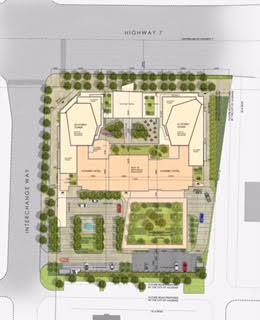